Flash games are old and technology is advancing. I have collected some amazing HTML5 games that you can play this weekend and keep yourself busy. They are in random order (no ranking or anything else). Make sure you are using a modern browser that supports HTML5 and Canvas. 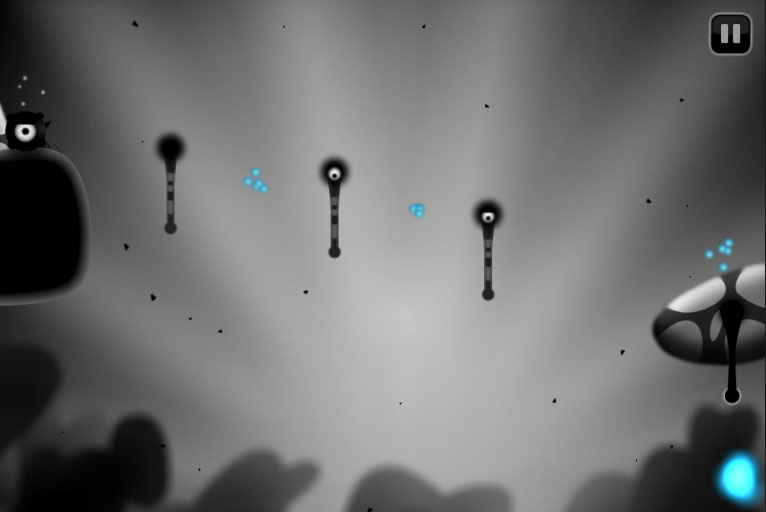 I recently found this game and was greatly touched with its graphics and music. I could not believe that it was made using HTML5. The gameplay is amazing and it supports multi touch gestures for IE10 users. This game is a remake of the original game released for iOS devices.

SpacePi is a mouse accuracy/agility game revolving around the defense of 13 bases in the most desolate regions of space. This game won the first prize in js13k compo.

Yes, this is the HTML5 version of the famous Doodle Jump game but it does not have all the features of the original game. Still, its a pretty neat time killer.

Very soothing and simple game created by @hakimel with only one objective: avoid colliding with the red dots. You can activate a boosts by picking up the rare green dots.

Its the same game that comes for iOS and Android but ported to HTML5 neatly. All of the features are there with the same addictive gameplay.

A nice game by puma in which the objective is to stay alive for as long as possible by avoiding obstacles and score high by taking medals in the way. It features 8-bit graphics with prallax backgrounds showing the power of HTML5. 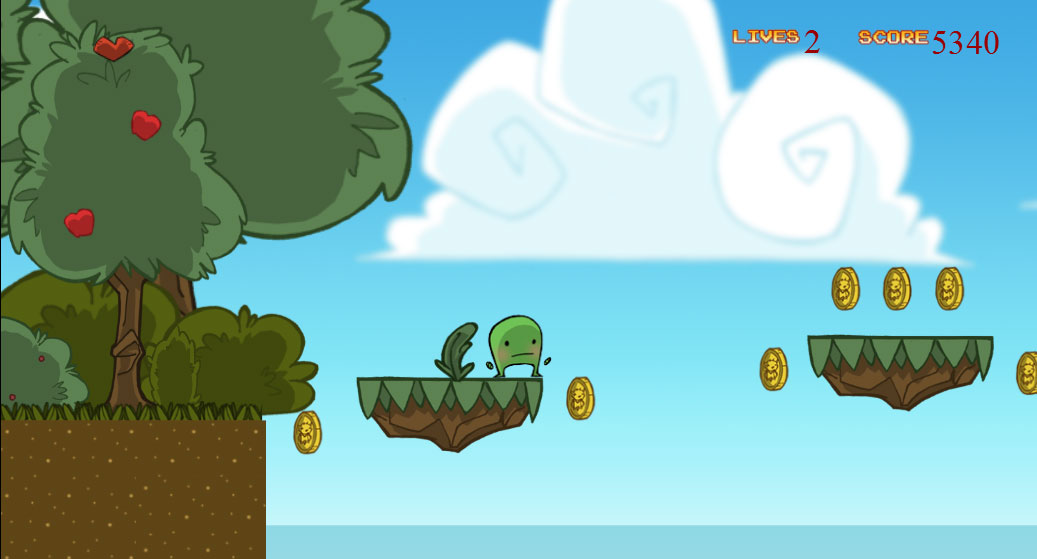 This game is still in early development but the graphics and gameplay are really nice. Its a 2D platformer game with a very nice soundtrack. 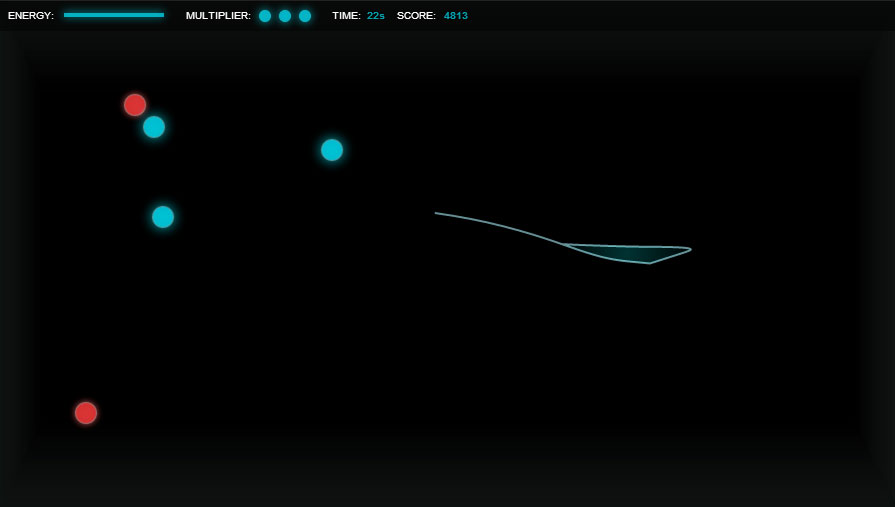 Very addicting game in which you have to enclose the blue dots by making coils with your mouse. 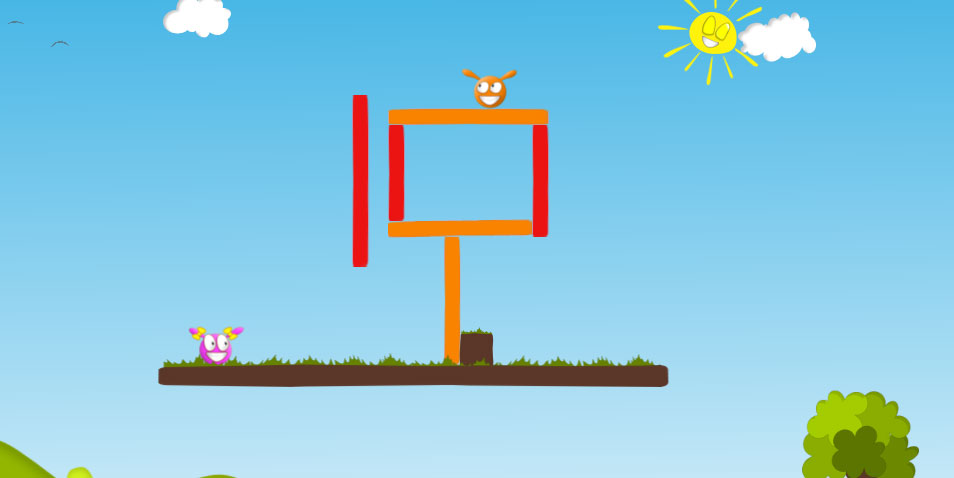 A very good concept in which you have to delete / erase the platforms to make your Mr. Guy touch his girlfriend. 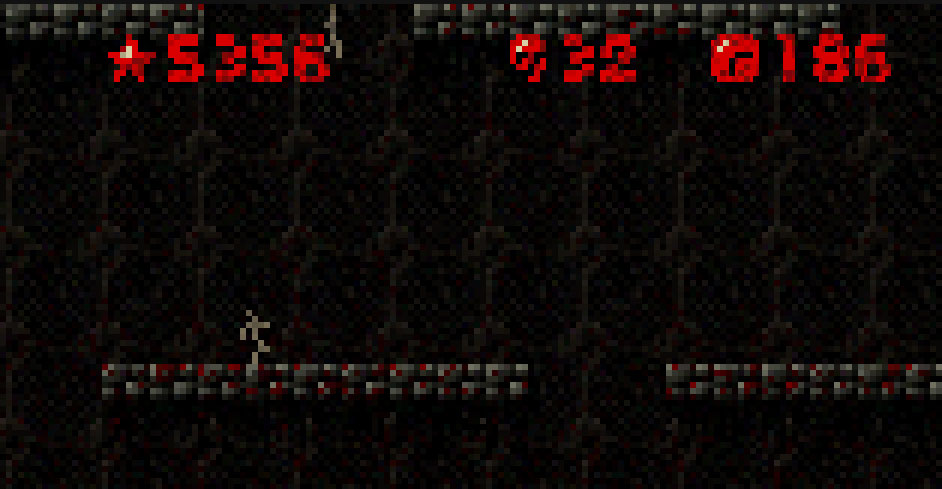 Grab them, throw them, kill them. This is the only objective of this blood filled game. You will really love the 8 Bit graphics and the game play because it is addictive as hell!

12. Monster is other people (MIOP)

In this game, the objective is to link the black ones like a train and then encircle the white ones with that train to kill them. This game requires a decent graphics card and a WebGL enabled browser.

A very nice 3D racing game with amazing graphics and soundtrack. It is created using WebGL but it can be ran pretty well on old computer or laptops. 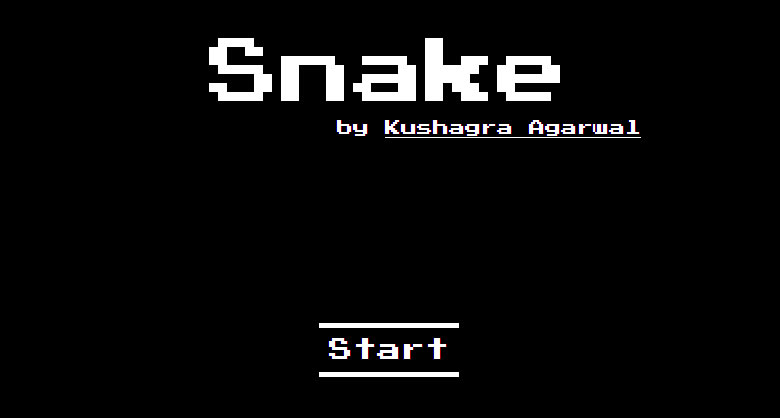 A remake of the popular snake game featuring 8 Bit music and sounds in just 240 lines of code. This game is also created by me. 😀 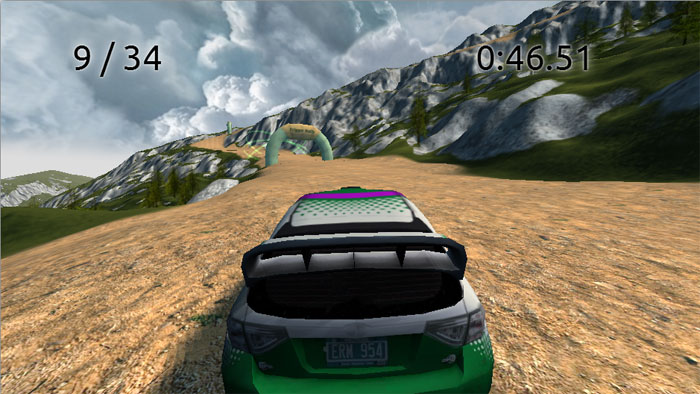 This is a port of Linux open-source game which is powered by three.js and WebGL. The physics, handling and graphics are very good so as the gameplay.

Tiny hummingbird “Roger” needs your help. Flap your wings to fly him high and feed him some nectar from the center of the flower. 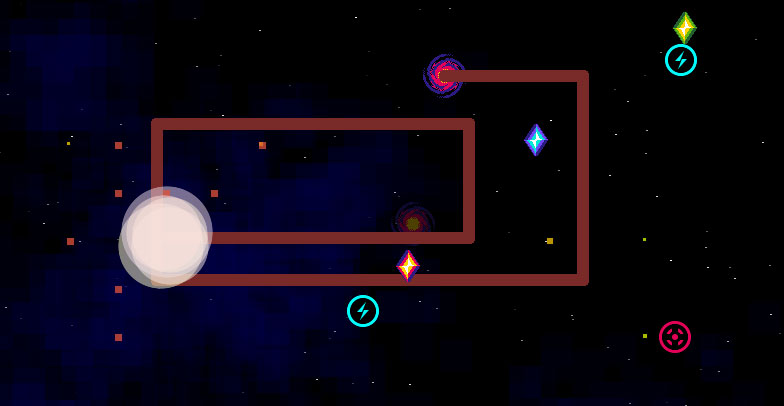 Very addictive game in which your objective is to reach the destination without touching your rocket’s trail.

Kushagra is a young front-end developer based in Jaipur, India. He is absolutely passionate about modern HTML5, CSS3 coolness and Javascript too. View all posts by Kushagra Agarwal